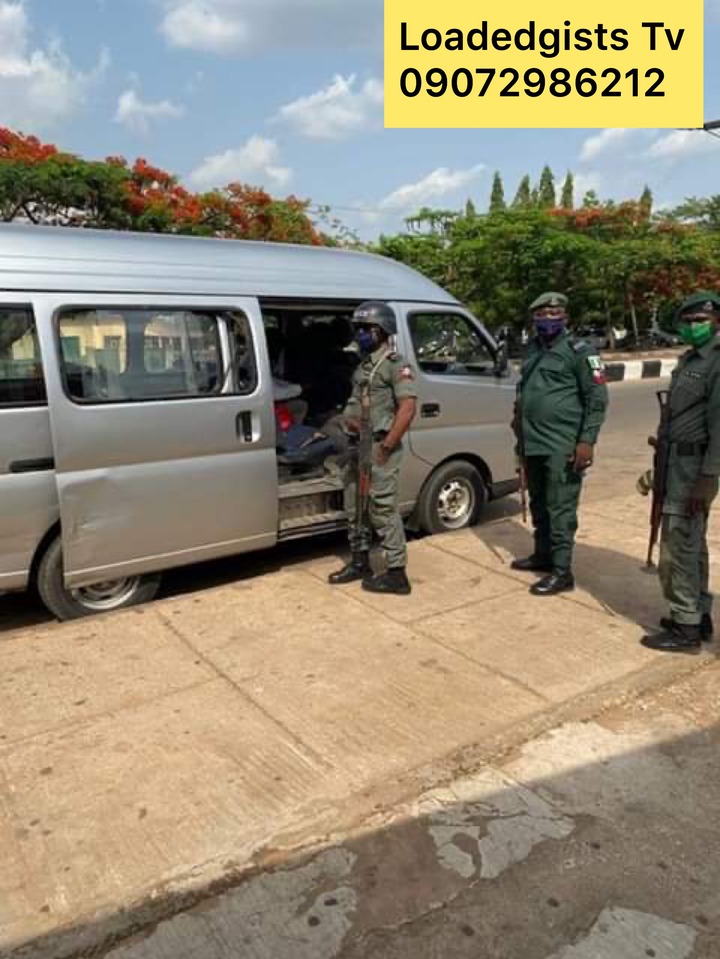 According to reports, an EFCC staff, Hembafan Toryila had ordered and paid for shawarma from the place identified as Star Shawarma Owner of the food spot, Mnena Anita Ato, did not receive the payment of N1500 from the lady until her bank statements confirmed N1600 was paid by the woman After calling to apologize for the misunderstanding, Ato was arrested by the livid woman who threatened to deal with her A lady identified as Mnena Anita Ato said to be the owner of a food spot in Makurdi known as Star Sharwarma, has been arrested by the EFFC over what they described as a N1600 attempted fraud. And this has set social media ablaze with reactions. Twitter user identified as Collins Uma, shared the news on the micro-blogging platform with photos and videos capturing the arrest. According to the gist shared by another lady on Facebook, Mimi Atedze, a female EFCC officer, Hembafan Toryila had order and paid for shawarma.

She was supposed to make a transfer of N1500 as payment. However, Ato expecting the exact payment of N1500, didn’t pay attention to the N1600 which was in fact transferred by Toryila. It was assumed that the money must have come from another customer.

After several calls to remind her about the payment, Ato checked her bank statement and discovered the payment of N1600 indeed came from Toryila.  Atedze stated that Ato then called the lady to apologize but she wouldn’t have any of it. She was livid and vowed to deal with her. On Wednesday, May 7, armed officers stormed the popular shawarma spot on orders of the aggrieved lady and arrested Ato alongside other staff of her restaurant. Mimi Atedze also claims that many people contacted the zonal head of EFCC to drop the issue but he refused.

You may have missed