🔥TOP ARTISTE OF THE MONTH🔥 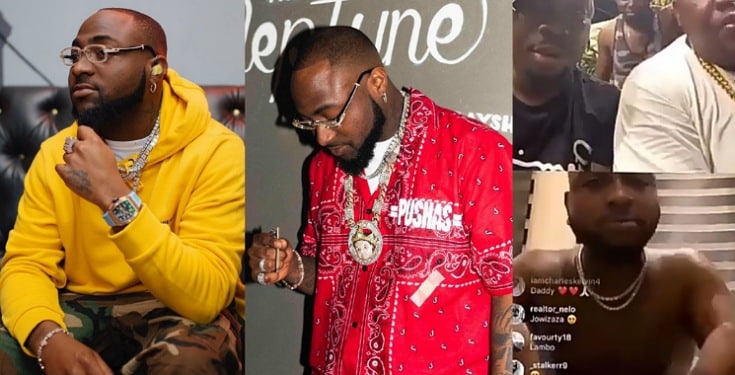 A video making rounds on social media has captured the moment popular singer, Davido ignored a young guy who tried to familiarize with him.

Davido went live on Instagram with Cubana Chiefpriest and a guy who stood close to Cubana began to Scream ‘OBO’ to Davido who just wouldn’t bulge.

After two desperate failed attempts to be friendly, the guy got the message and backed off. 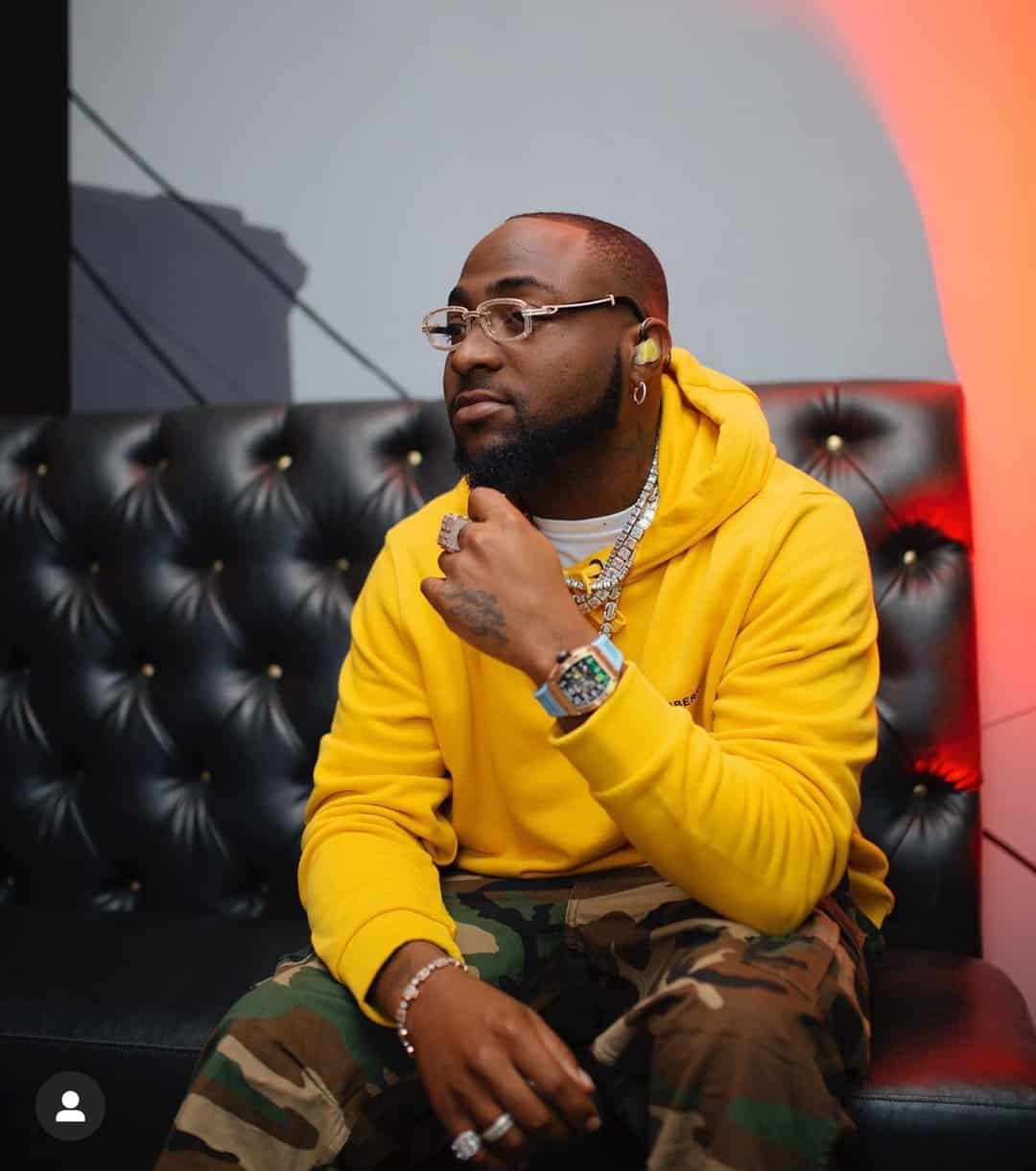 Recall, Some months ago, a loyal fan of the singer called him out on social media and shared a video evidence that captured the moment Davido slapped him on the chest for trying to get a selfie at the airport.

Watch the video below;